Hey, check out that four-by-four! (Get it? Get it??? That’s the line Marty McFly, the star of the Back to the Future, those movies about the car, says when he sees a Toyota truck that’s just staggeringly beautiful, in the movie.) Anyways, it was such a great truck that Toyota decided to make another one, this time based on a 2016 Tacoma.

Read more from Ballaban at: http://truckyeah.jalopnik.com/this-back-to-the-future-toyota-tacoma-is-the-only-refer-1737789524 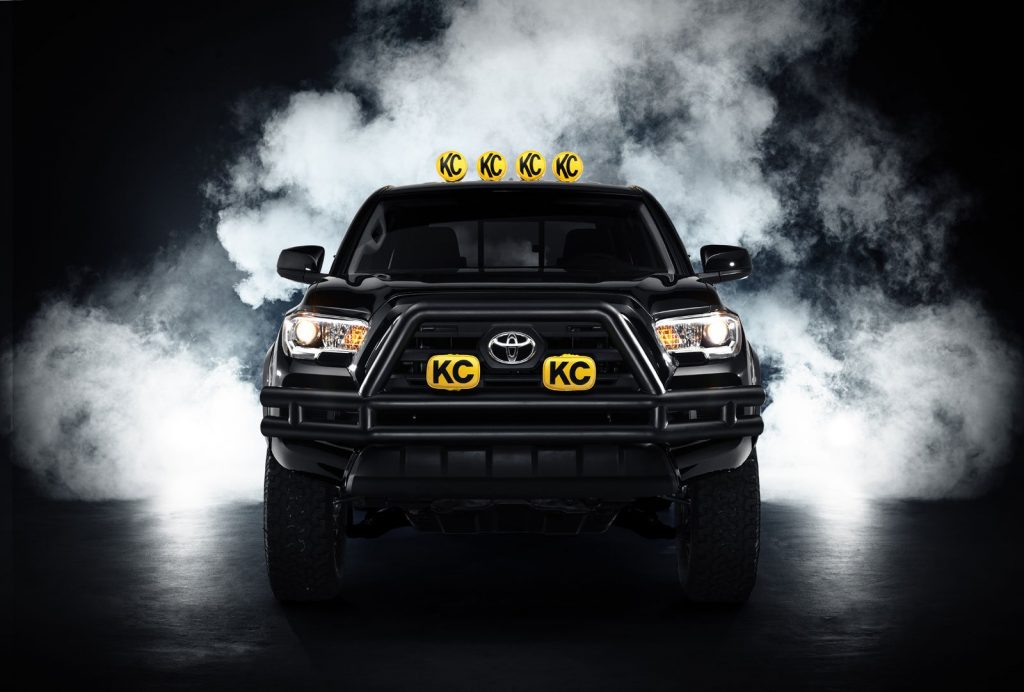 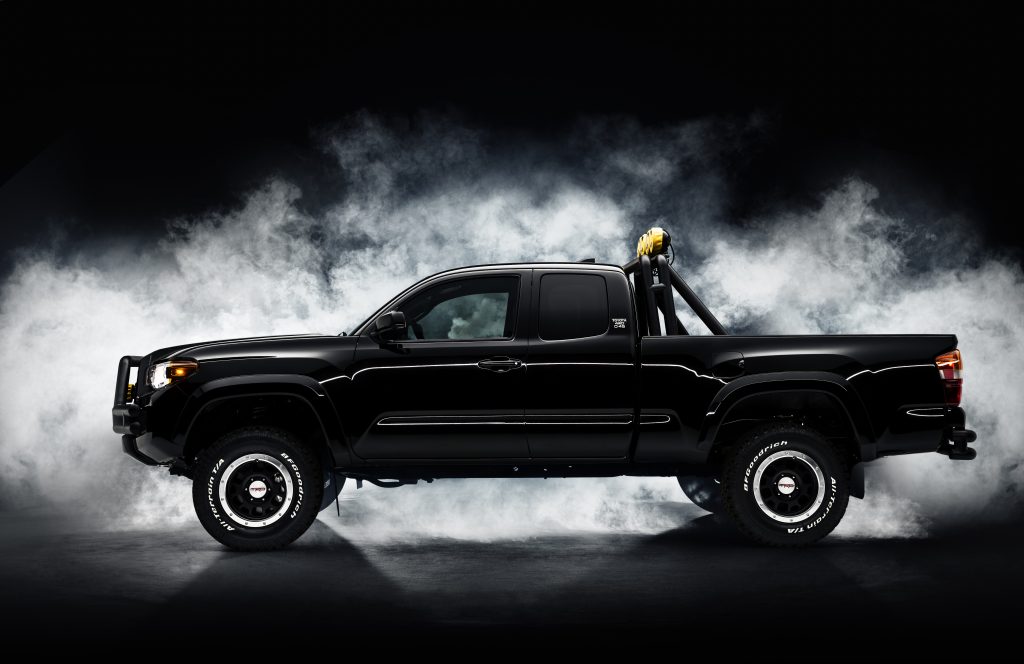 While we won’t be selling this beautiful Back to the Future Edition of the 2016 Toyota Tacoma, we can help you get into the Tacoma of your dreams at Toyota of The Black Hills!