At CES this year Toyota will be unveiling the first ever Hydrogen powered vehicle by a major auto manufacturer.

“We aren’t trying to re-invent the wheel; just everything necessary to make them turn,” said Carter.  In extensive testing and extreme on-road testing in North America for more than a year, the FCV prototype consistently delivered:

·       zero-to-sixty acceleration of about 10 seconds, with no emissions, other than water vapor

·       refueling of its hydrogen tanks taking three to five minutes 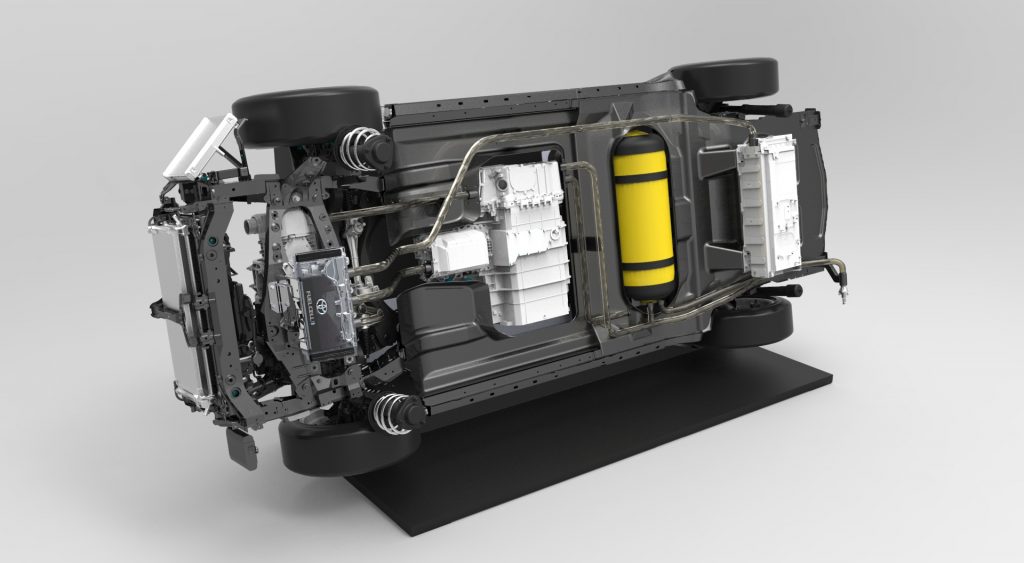 Carter admitted there are significant challenges facing hydrogen powered vehicles.  “The first is building the vehicle at a reasonable price for many people.  The second is doing what we can to help kick-start the construction of convenient hydrogen refueling infrastructure.  We’re doing a good job with both and we will launch in 2015.”